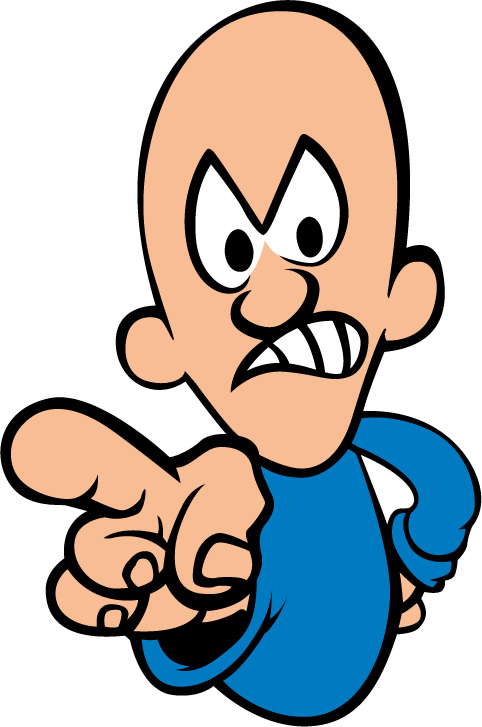 I have often been accused of having far too much to say for myself and being insistent on voicing my opinions whether people want to hear them or not. In the past, perhaps simply in a vain effort to get me to shut up, some friends have suggested that I set up and maintain a blog to commit some of my inane ranting and rambling to text. You know who you are and only have yourselves to blame.

Because now, here it is!

I will write about anything and everything, although there’s a good chance it will involve:

– basic musings about the life and times of the people in and around Wigan – where I live – and the wider world – where I don’t.

They say that everyone has a book inside them just waiting to get out. Well, I have three of them, and you can buy them all in this site’s Book Store, in paperback, e-book, PDF or Kindle format. Please do – everybody needs a pension fund!

You can sign up to my mailing lists here. Alternatively,  the site contains a links to my Facebook page. Please like and share the page and you will receive articles and updates direct to your Timeline, immediately they are published. From there you will see…

For as long as I can remember, certainly since the advent of email, the end of the working week has always been marked by someone circulating a joke, or an amusing picture or article – the Friday Funny, as it became known. I have now evolved this into a regular blog that I call 5-4-Friday, a light-hearted list of 5 favourite things or 5 pet hates ideally related to some burning issue of the day or week.

View From the West is a regular football-based blog with the subject matter normally focusing on events at the club I support, Wigan Athletic, as I see them unfold from my vantage point in the West Stand of the DW Stadium. For non-Wigan fans, wider football issues and talking points will also be given an airing. For a bit of fun, I will scour social and digital media and various fan forums to identify a Hit of the Week, a Miss of the Week and a Pic of the Week.

54T is an occasional variation on 5-4-Friday in which a friend of the site, a minor celebrity (or, god-willing, if it takes off, a not-so-minor celebrity) will tell us which four famous people they would invite round to share a Friday evening chippy tea. We will learn what they would feed them, what drinks would be chilling in the fridge and, when the stimulating conversation dries up, what music they would listen to, what films would they stick in the DVD player and what entertaining games they would play.

3in! is a friendly football prediction competition that has been running for around twelve years now. Participants have to predict the outcome of just three fixtures from the weekend’s football programme with bigger rewards available the more off-the-wall you are prepared to go. It’s my type of gambling – all hypothetical, no real money involved. All the news for the 3in! players can be found on Chris Griffin Says…

Dream League is now beyond its 30th year. It is a fantasy football competition with a difference. Each of the 16 Owners (who should be old enough to know better) buys a squad of players and pits their team against the other 15 Owners in a traditional, home and away league season. Goals your players score are netted off against goals your defenders concede. Out-perform your opponent in the week and you win. Simples! Again, all the up to date news can be found here. 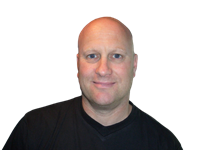 I hope you enjoy the site.